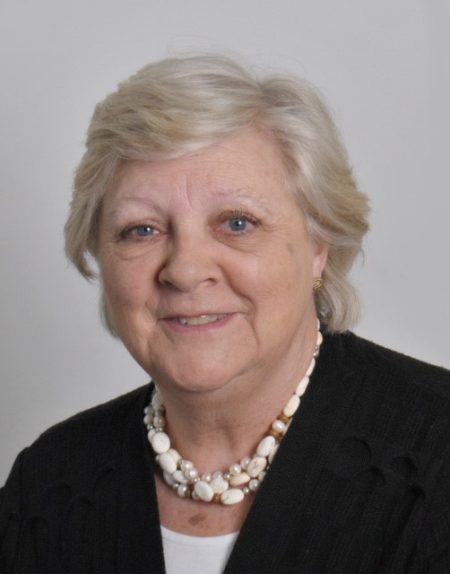 Anne Beckwith-Smith LVO (Chair) retired at the end of 2014 from Tate, having worked as Head of Campaigns in the Development Office since late 1990, with particular responsibility for Tate’s capital campaigns.  After the opening of Tate Modern in May 2000, Anne undertook a part-time joint honours BA degree in History and History of Art at University College London.  Prior to joining Tate, Anne was Assistant Private Secretary and Lady in Waiting to Diana, Princess of Wales from 1981-1990, but continuing in a part time capacity until the summer of 1997.  Anne has also worked at the Arts Council (Exhibitions Department) and Sothebys (British Paintings Department).  Anne is also a Trustee of Salisbury Museum, City & Guilds of London Art School and is on the Advisory Board to the Royal Society of Portrait Painters.

Robert Boyle MA FCA read law at Oxford and practised as a partner of PricewaterhouseCoopers, where he led the UK and European Media and Entertainment Practice until 2007. Since then he has been a non-executive director of a number of public companies in publishing, investment and telecommunications and in the public sector. He is currently a director of Witan Investment Trust, Centaur Media plc and the Hampshire Cultural Trust and a member of the Audit Committee of English Heritage.

Madeleine Bessborough OBE FRCA started the New Art Centre in Sloane Street in 1958. It was a non-profit gallery to help young artists establish their careers. The trustees included Lord Clark of Saltwood, Lord Sainsbury, Sir Robin Darwin and Sir John Rothenstein. Madeleine was on the Council of the Royal College of Art from 1962 until 1973.

In 1993 the gallery moved to Roche Court in Wiltshire to concentrate on modern and contemporary sculpture. The gallery was asked by Sir Alan Bowness to represent the Hepworth Estate. Since 1997 a contemporary Gallery, the Artists House (modelled on Kettle’s Yard) and other ancillary buildings have been added to the facilities at Roche Court, all designed by Stephen Marshall RIBA.

The Roche Court Educational Trust and the ARTiculation Prize has developed from the New Art Centre’s activities at Roche Court, with the support of exhibiting artists.

Madeleine Bessborough is a Lay Canon of Salisbury Cathedral. Married in 1963, her husband died in 2002. She has two sons and has eight grandchildren. 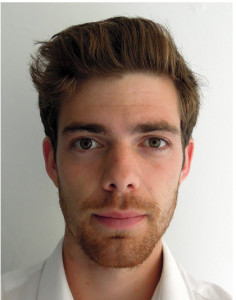 William Grant MA MEd graduated from University College Falmouth in 2008 having studied for a BA(Hons) in Illustration. The following three years saw short stints in various UK publishing houses including Cannongate Books, Random House and the National Portrait Gallery Publications, as well as the completion of a Masters Degree in Publishing at University College London. In 2011 he trained in Education at Queens’ College Cambridge and began teaching the following year at a state grammar school in South London. While in post he has completed further post-graduate research, overseen international relationships with Richmond College in Sri Lanka, taken on the responsibilities of Senior Housemaster and Head of Year, coached basketball and taught four years of Art and Design qualifications.

Will has brought many art students to visit the New Art Centre and entered three student speakers into the London regional heats of the ARTiculation Prize. Personal passions include drawing, long distance running, mountaineering and travel.

Lucy Salisbury BEd Cantab studied History of Art and Education at the University of Cambridge and is a trained Secondary school teacher. Her career in education and youth work spans over thirty years. In 2001, Madeleine Bessborough invited Lucy to establish an education programme at the New Art Centre, which subsequently led to the founding of The Roche Court Educational Trust in 2005. This was led by Lucy until 2009 when she left to concentrate on expanding the Trust’s national ARTiculation project from engaging with 225 young people in one region in 2006 to over 4,000 across 8 regions in England as well as Italy, Ireland and Scotland in 2016. Lucy retired as Head of ARTiculation but as a Board Member continues to actively contribute to the programme.

Lucy is currently on the Governing Board of Wyvern College, Boys Secondary Academy School in Salisbury and a Trustee of the music charity, La Folia. She is a regular volunteer for Salisbury Cathedral Education and a consultant for Art History and Education initiatives. 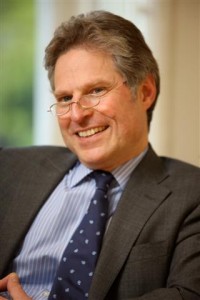 Rhoddy Voremberg MA has an MA in Classics and Law from Magdalene College, Cambridge, is a solicitor and Head of the Private Client team at Farrer & Co. He is renowned for his work with heritage property and landed estates and a former Senior Partner of Wilsons in Salisbury.

Rhoddy is a member of the Taxation and Political Committee of the Historic Houses Association, a Trustee of the Stanley Picker Trust and a Member of the Council of The Royal College of Music. 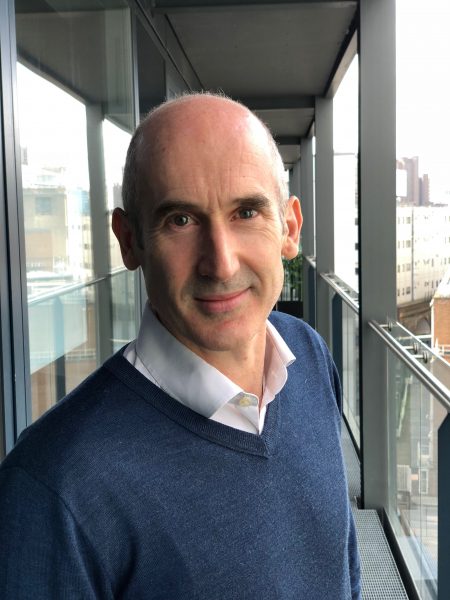 Charlie Ponsonby completed his Geography degree at Cambridge University, and stared his career as an economist with Maxwell Stamp PLC, where he specialised in helping developing world Governments shape their trade and industrial policy, working widely in the Far East, Africa, South Asia, and the Middle East.

He then worked as a strategy consultant for Andersen Consulting (Accenture), before spells in senior leadership positions at Selfridges (where he joined the Board aged 29) and Open Interactive TV. He was Marketing Director at Sky between 2001 and 2007, before founding and running Simplifydigital in 2007, which was three times in the UK Sunday Times Tech Track 100 and grew to become the UK’s largest broadband comparison service with revenues of c£30m.

Charlie is married with three teenage children and lives in London. 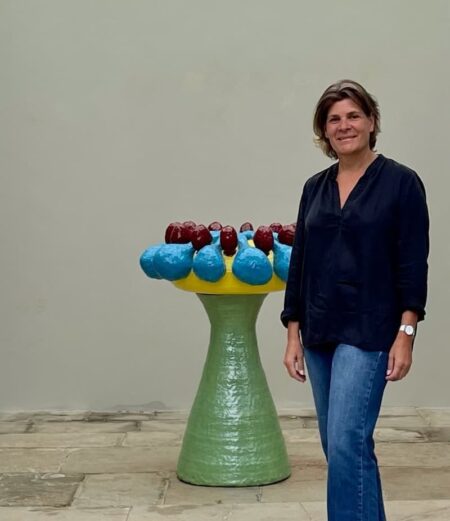 Olivia Warham studied politics at Durham University.  Since having children, she has volunteered for numerous charities, including Avondale Extra where she was also a trustee for fifteen years, a charity which funds children at Avondale Park Primary School in London to take part in extracurricular activities.

She also helped as a volunteer reader in the school and was a Governor there for five years. Olivia went on to work for Waging Peace for fifteen years, a charity which campaigns on genocide in Darfur and human rights throughout Sudan.  She received an MBE for this work in 2014.

She has also volunteered for Fine Cell Work, a charity which teaches stitching to prisoners and supports them on release with a workshop in South London.  She is now working for a charity called Not Beyond Redemption, which helps women in prison gain access to their children.

She has three children and divides her time between Hampshire and London. She enjoys riding, reading and theatre.